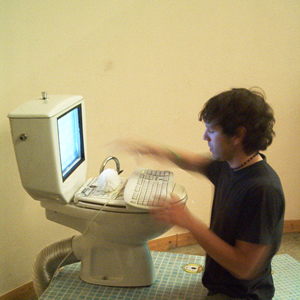 He will give a talk on his music making and art practice here at Ptarmigan in the afternoon on the 9th September, then later in the evening play a gig as Microfeel at Kodu Baar, Vaimu 1.