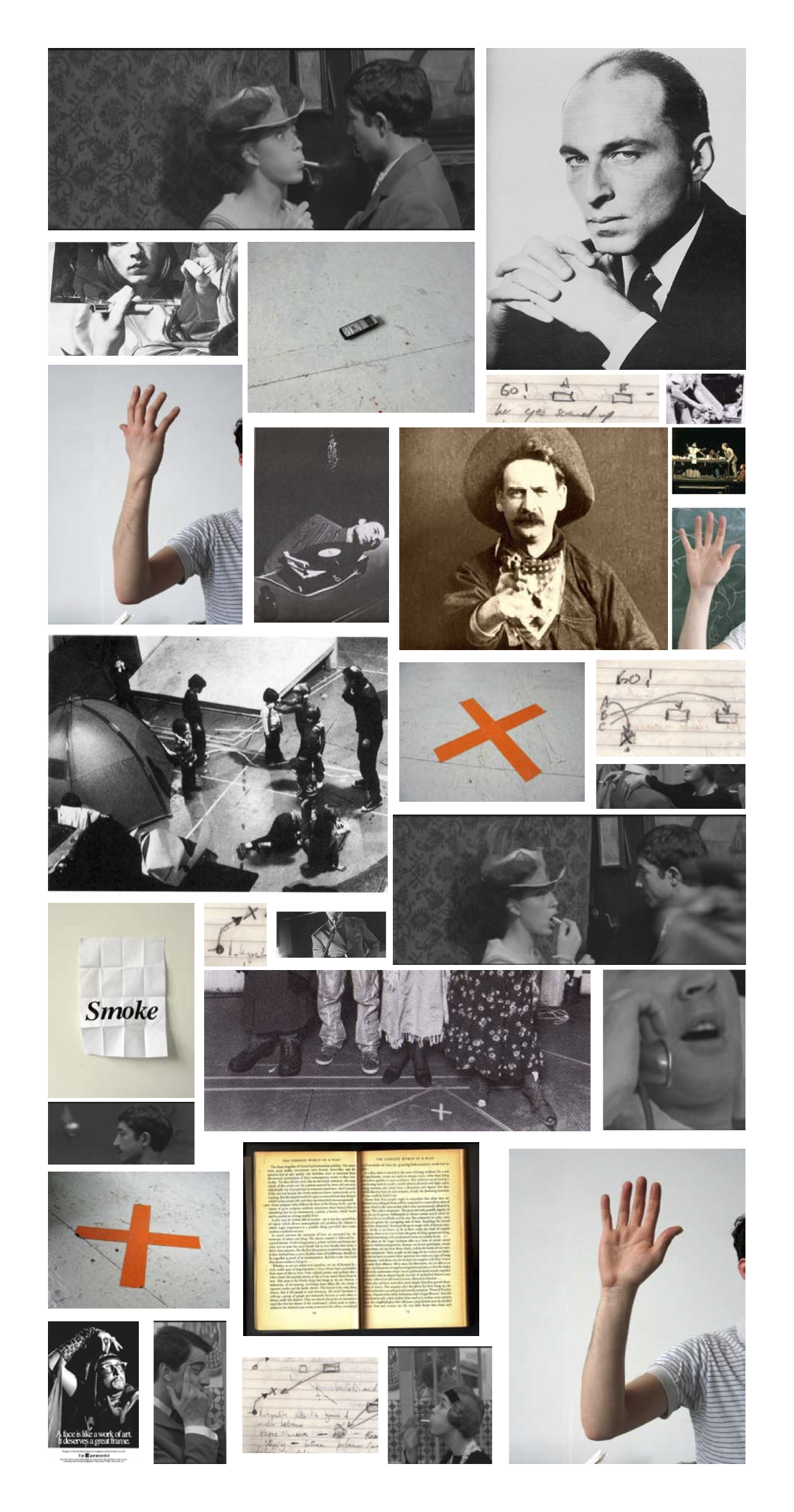 Ptarmigan is pleased to present Giles Bailey and Caleb Waldorf in performative mode, one day after their Labyrinths and Rings talk.  Bridging the gap will be Maniacs Dream.

Giles Bailey: Talker Catalogue
Talker Catalogue is an ongoing enquiry into reading mediations of performance events. Via image, text, quotation, fragment, footnote and anecdote this project aims to develop performances that explore such secondary sources as means of investigating the interference, translation and stability of history, character, narrative and resolution.

1. TOM/LUTZ - TWO SCENES IN 1983
Tom/Lutz simultaneously recounts and re-enacts the stories of two incidents in 1983: The shooting of a scene for a documentary and a death by choking on the cap from a bottle of eye drops. The protagonists are two prominent figures investigated in the Talker Catalogue project whose biographies become entangled and activated through a collage of historical sources.

2. THE AZTEC THE AZTEC is a re-staging of a minor character in François Truffaut’s 1962 motion picture Jules et Jim. Barely speaking, appearing on screen for less than a minute and mysteriously dubbed THE AZTEC in the director’s screenplay, he steps from the movie to become a site inhabited by a number of performers, characters, voices and the nexus of various narrative threads. He presents a speculative tool to question the motions on and off a stage or on and off camera.    Maniacs Dream "Under the name Maniacs Dream, members of a variety of Finnish bands such as Avarus, Fricara Pacchu, Kemialliset Ystävät, and more come together to create blown-out free rock (not your typical stoner guitar jams). Their unique/bizarre approach to music-making constantly questioning the construction/deconstruction of sound creates songs at times recalling the electro-acoustic clatter drone of Avarus crossed with tribal rhythms and intergalactic guitar zones. Total sonic freedom with a punk ethos." -- Arbor   Intro to Pterodactyl Intro to Pterodactyl was a band comprised of John W. Fail and Caleb Waldorf, which inhabited the continuum between Pittsburgh, PA and Providence, RI from 2001-2003.  Often accompanied by Rob Dingman, the group recorded one album and performed one time (both in 2003) before going on extended hiatus.  This album, a merging of electroacoustic improvisatory explorations and vocal-driven songforms, was released in an edition of ten CDr copies and has faded into the obscure netherregions of early 00s soundgunk.  Both members have gone on to other fields but here reunite for their first meeting (let alone live performance) since Bush's first term!  This performance will draw on their subsequent explorations in art and music, as well as setting the table for the vinyl reissue of the 2003 disc, forthcoming in 2010. 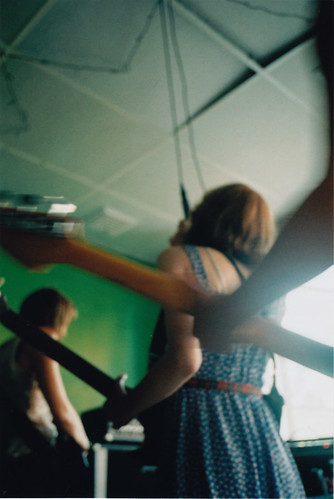