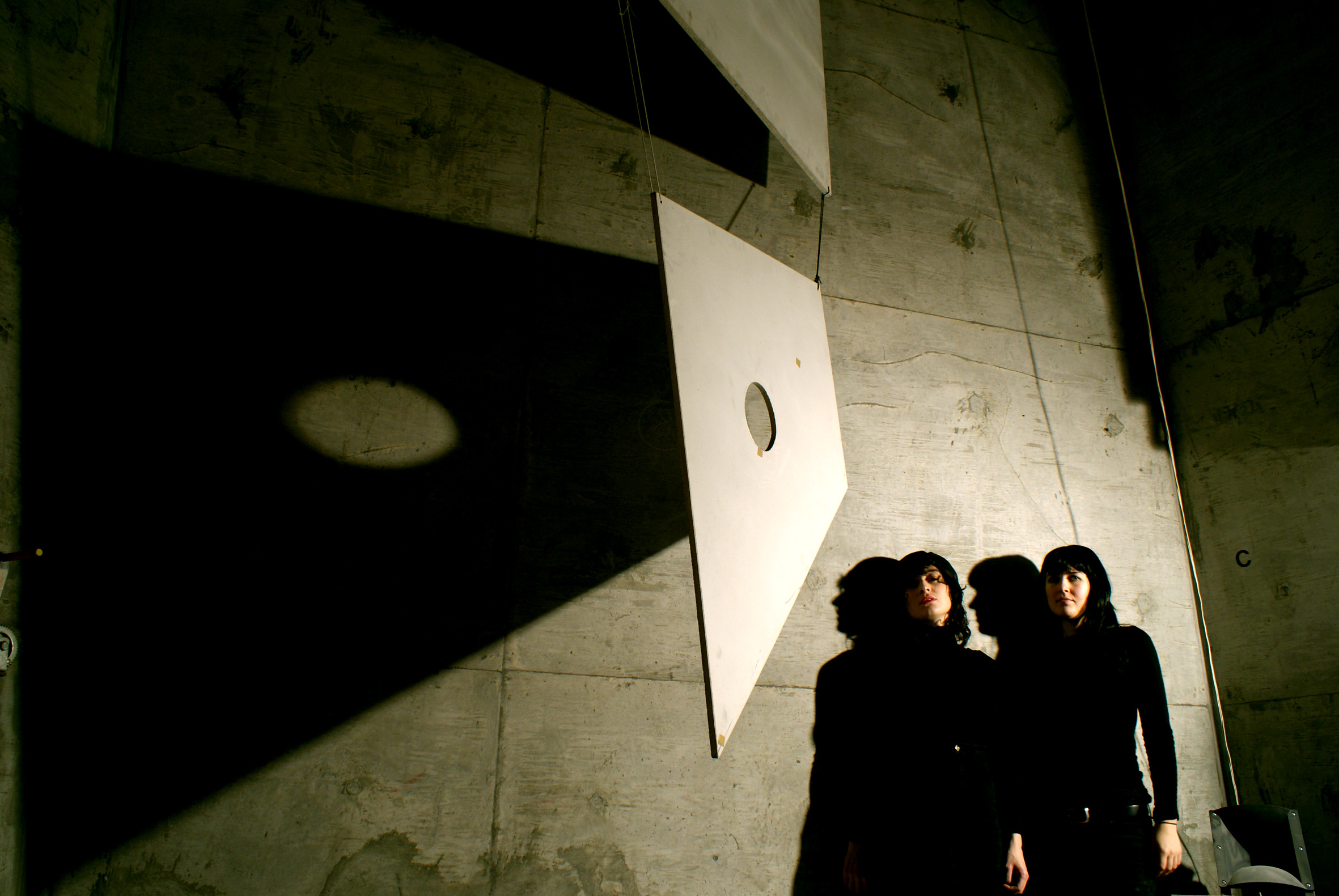 Bringing together the textural and dynamic capabilities of the cello, with an extensive palate of sampled and abstracted found sounds, this collaboration between Australian sound artists Anthea Caddy and Thembi Soddell generates a provocative and tense sonic world. Since the release of their debut album, Iland (Cajid 007CD) in October 2006, the duo have extensively toured both Australia and Europe, including performances at the Hoerkunstfestival, Germany, Instants Chavirés, Paris, and the Now Now Festival, Sydney.

"The thirty minutes of "Iland" are highly impressive, in that the fusion of these different kinds of electroacoustic presage cracks our fake tranquillity, dragging us into an uncertain kind of awareness that doesn't admit the presence of danger but at the same time almost expects it with unpronounceable pleasure. By alternating movement and stasis, Caddy and Soddell manage to express an otherwise undefinable sense of inner connection with something that resembles the various phases of a nightmare, but one that - one way or another - has an happy ending." Touching Extremes, Massimo Ricci - February 2007

Svetlana Maraš is a serbian composer who is currently based in Helsinki, she is a member of the Balkanimprov group.  Svetlana composes music for ensembles as well as for her own performances and will be performing some new material at Ptarmigan. 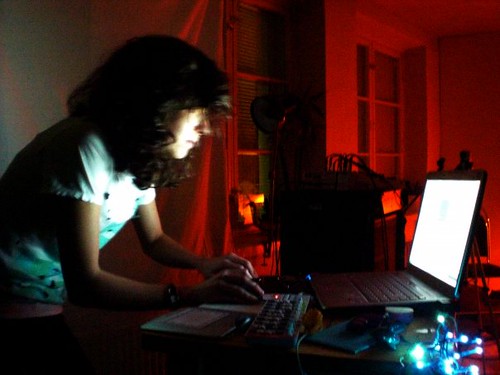