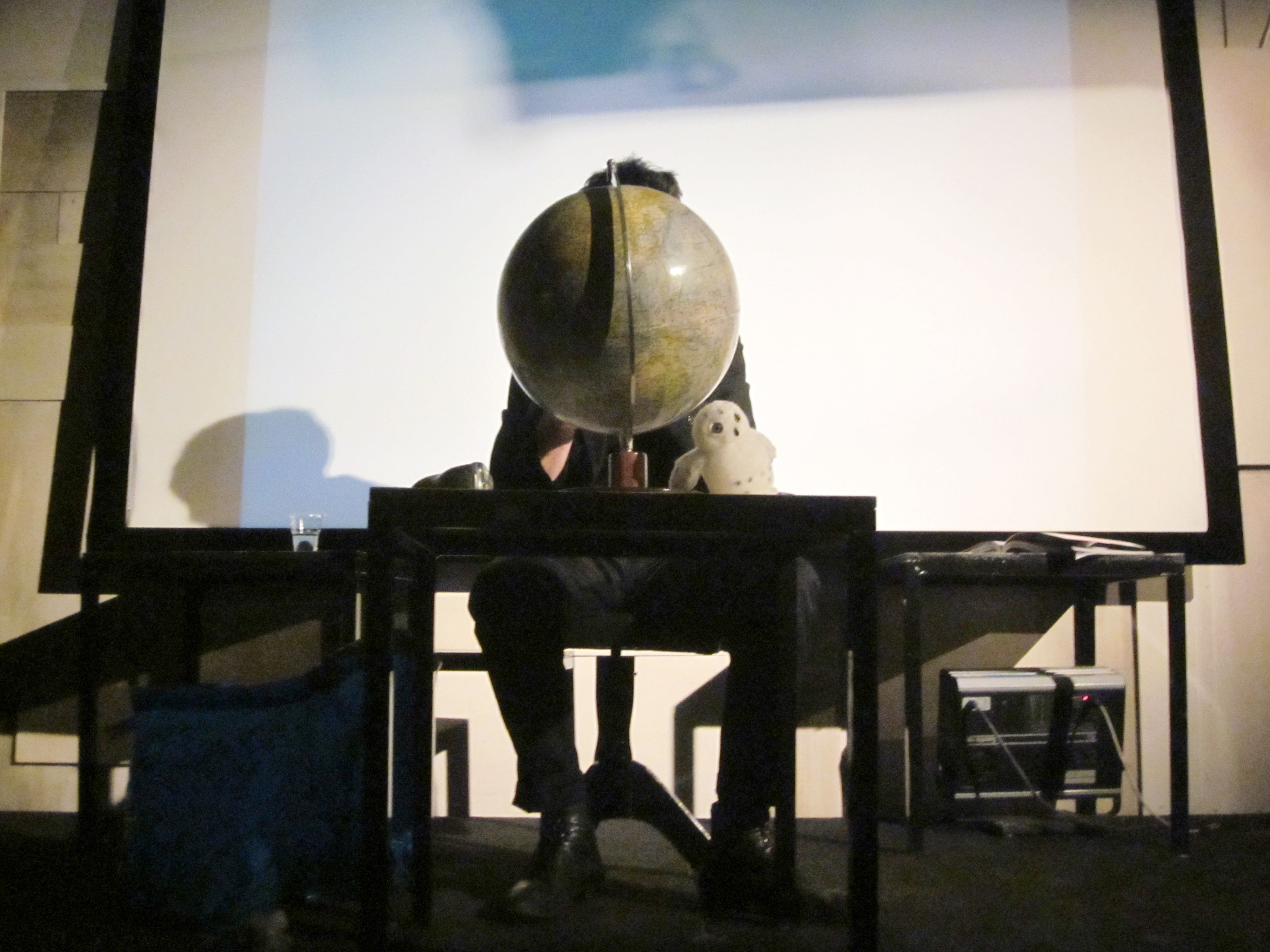 Timo Viialainen is a Helsinki based sound and performance artist who explores the areas of conceptual art thru various symbolic images and acts and the use of light, video and sound controlled by interactive intuitive interfaces. "My goal is to achieve an intuitive cathartic experience by taking the performance to an area where our usual ways of sensing and perceiving the world around us stop dominating us and we open up to something new."

MELTING HEARTS
is a new project by the Finnish pop singer Samuel Meri. Samuel Meri has a reputation as a man of slow movements, but even then he's managed to spend hundreds of hours in the sleaziest karaoke bars of Helsinki, gathering inspiration for his new project. Samuel Meri has previously played in Estonia as a guest of the group Yön Syke in the Schilling Festival 2010.
http://helsinkisinking.blogspot.com